tynamite
I would choose the money.

If I can influence society, I will, and all day every day I try to influence society, but in a different way, but I use my influence to make the world a better place in the normal way to the general public, politically, socially and by spreading PSA's.

I know what I want to do in life, I know what my dream is, and I think I'll take the money so I can run my websites and apps, and work on other areas in life that I want to. 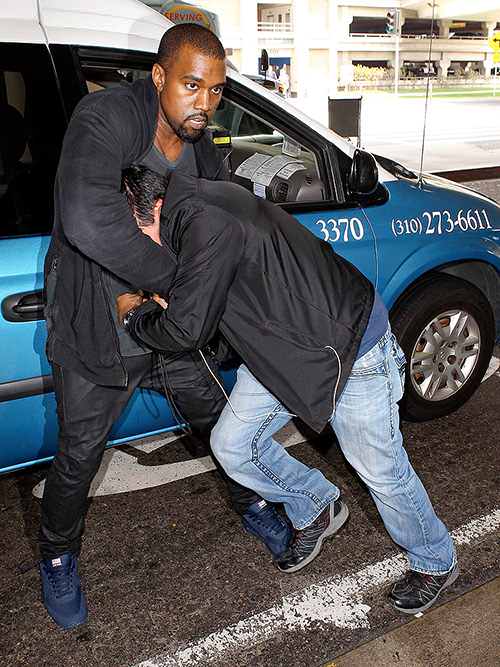 I know what you're thinking! "But when you're famous, you get to fuck bitches and get money!!!!!!!!! You don't need fame to have lots of girls and lots of money.

Loads of people have money, and they're not famous. Landlords have money. Doctors have money. What these fame-seekers fail to realise, is that once you have your basic needs met such as food, shelter, transport, utility bills, internet - no higher amount of income will make you any happier. Those people will sign a million, ahem, 100 grand pound contract where they give up their intellectual property and ideas then five years later once the initial buzz fades, they will have depression once their contract ends, or are fired or replaced by other competitors into irrelevancy. And a hundred grand doesn't even last a lifetime so they'll have to start again from scratch afterwards. I have two jobs and one job offer waiting I can start any time. Also I have my side hustle going on as well. I run my own startups, and I do web development, app development, editing writing, songwriting, music producing as a freelancer, so I don't need to worry about poverty. And when I was in poverty, even though the money sucked, I struggled and it's not fun, I was protected by benefits in a socialist country, so my poverty is not the same poverty people experience in asia and africa.

Also you don't need to be famous to be popular. I see popular people on twitter all the time who make every effort to reply to their fans. Do they have the time to reply to all of their messages? No they do not. So what use is the popularity their fame gives them? Also another thing that those fame-seekers do not realise, is that when you are famous, your fans do not like you for you, they only like you for what they can gain off you. If you were famous and you put one of your fans in your twitch stream, youtube video or podcast, don't be surprised once they blow up due to the increased exposure and views, how they badmouth you and stop having anything to do with you in future. Famous people aren't special. They're normal everyday people just like you and me. They get depression, they fall in love, they commit crime, they don't have all the answers. As Jamie xx said when asked what it's like to be famous, he simply replied, "It's the same, you just meet more people". I meet new people all the time. I am part of various social circles, such as the polyamorous community who are all hippies, the dark triad community, blue pill meetup.com, the red pill competitor of Meetup, my brother's social circle of emos and nerds, the music industry social circle and every time I login to a dating website I get messages from girls and elsewhere I have people cold messaging me wanting me to meet them. So people don't need to be famous to meet people. Yes fame makes it easier, but you don't need fame to do so.

Replies
No replies to this comment exist.
Click the green button above on the right hand side, to go back to the thread.
What's an assertion, and what should I type in?