tynamite
Below is a graph of the IQ ranges for different jobs. Let's not get into what facts this graph represents about society, as that's outside the scope of this topic. It's just so we both (or all) have a clear idea, as to exactly what different jobs there are on a generalised basis.

You can see that there are three types of jobs here. Intellectual jobs, moronic jobs and manual labour jobs.

I would not call "cheating" on a manual labour job real cheating, as when an electrician cheats, they install faulty wiring that can cause electrocution or fire. When a plumber cheats, ahem, cuts corners, it causes leaks and possibly sewage going into the house. People in manual labour jobs cannot cheat, because the only way they can cheat is to not do a job properly, which would then result in them getting in big trouble, losing their job, and losing their accreditation so they are banned from working in that profession again.

In moronic jobs, people working in those jobs could cheat if they wanted do, due to how lax the job is and how much room there is to do the job the way you want to, but if you look at the type of people who are in those jobs, they are always "sheep", so even though they could cheat in those jobs, they never do, because they are stupid (that's why they're in a moronic job). Most people in these jobs work for the government (public sector) or charity (where public donations go towards giving the charity CEO a six figure income rather than to the suffering people they are supposed to help).

A sheep is someone who cannot think for themselves. If a sheep walks off a cliff, all the other nearby sheep will do so too. People who are sheep do not question authority (they always listen to the schools, government and media), they watch the news every day, they engage in consumerism, they are naive so they are not aware when they are being exploited or around a two-faced person, are suggestible (easy to manipulate), and they do not make decisions for them to live a lifestyle that matches their personality and needs.

Only people in intellectual jobs like CEO and STEM cheat.

But who cheats the most? It has to be people who run their own business where they make their own money from their own intellectual property where they made their creations ALL ENTIRELY by themselves without needing training, help or input from anyone else. 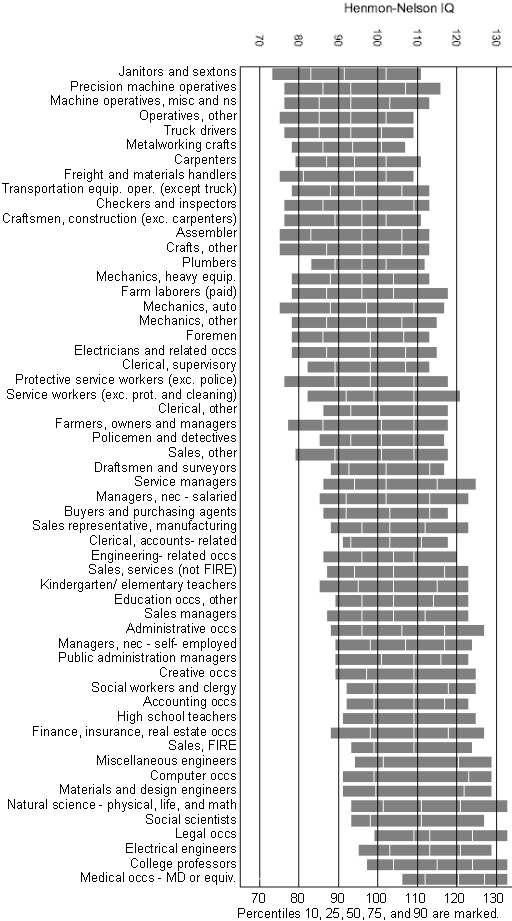 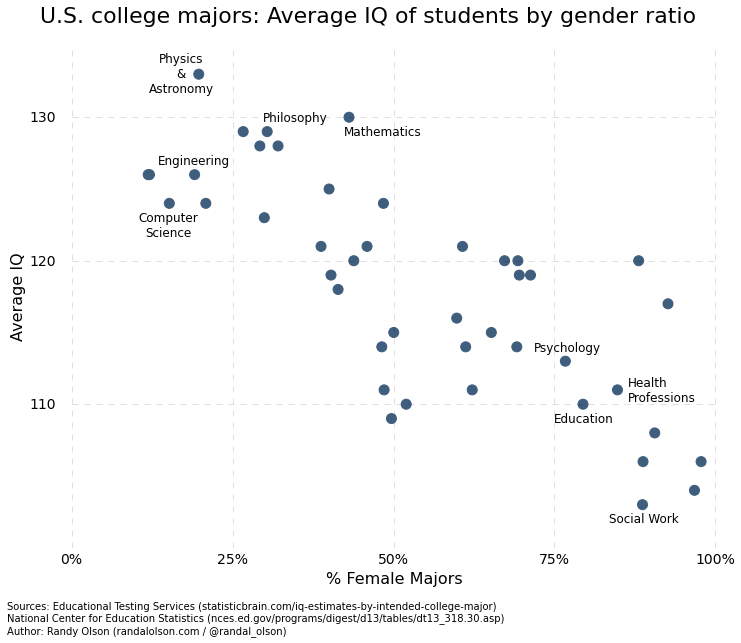 Replies
No replies to this comment exist.
Click the green button above on the right hand side, to go back to the thread.
What's an assertion, and what should I type in?