Despite numerous advances in science, technology and arts; the average IQ is decreasing over time. But why?

tynamite
The average IQ of people today is declining. Here's my reasoning for why. 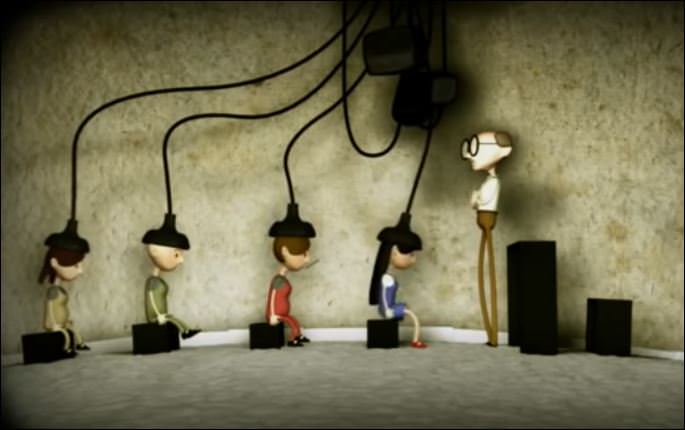 When my parents grew up, people were judged on MERIT so if you said something retarded in class you had to sit in the corner with a dunce hat and you had to write in cursive when they told you to. 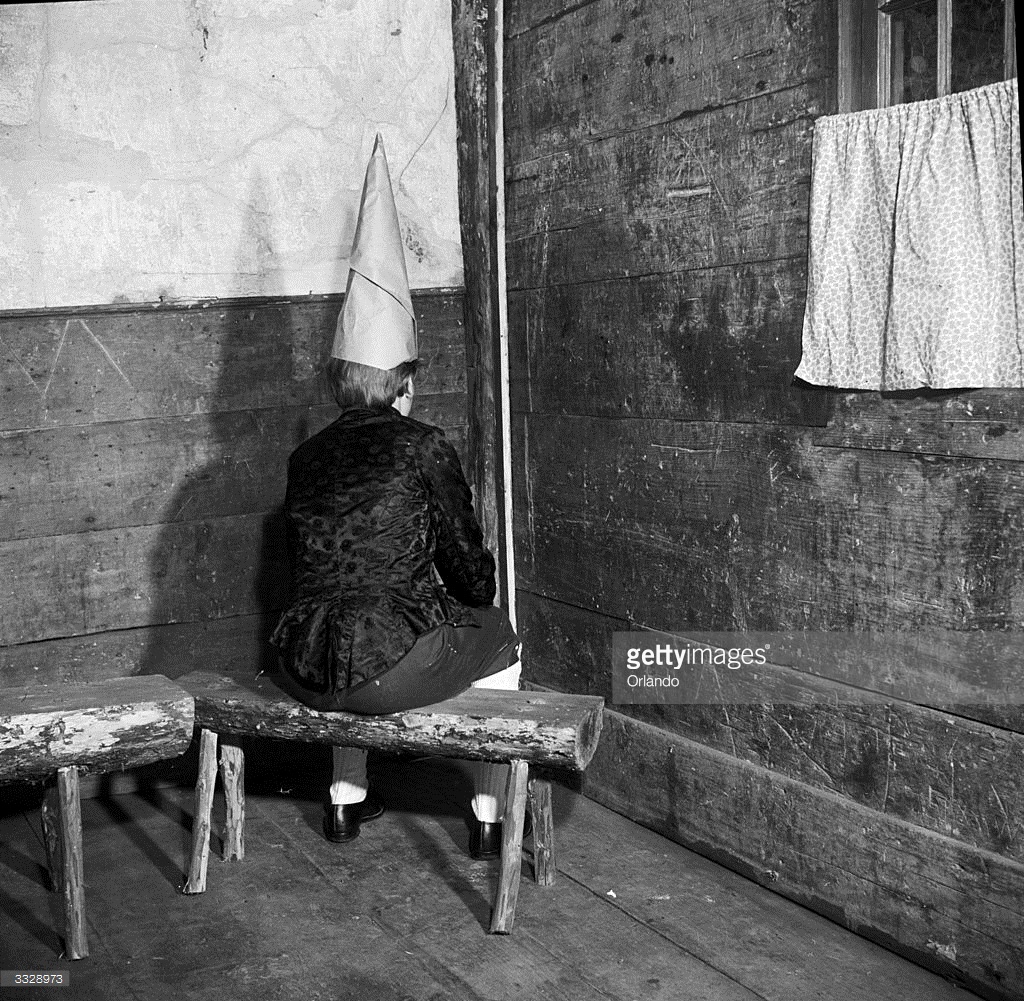 Nowadays they are teaching kids that everyone is special and unique no matter your flaws or shortcomings and they're giving out participation trophies and people put their hand up when they have nothing important to say. It's a crime for someone to think different than you because we all shall have the same mind. 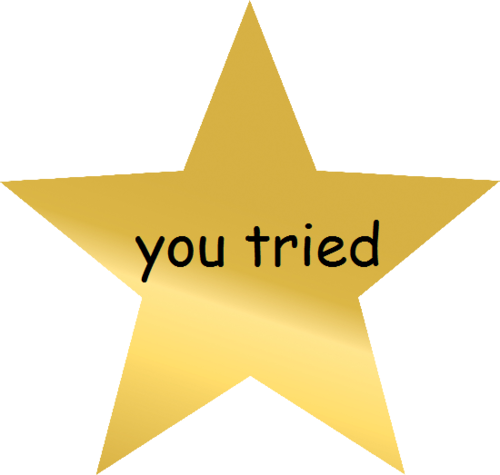 Then instagram, tumblr, facebook and the selfie stick comes along and we reach peak narcissism. I'll never join instagram. These sites have no dislike button so attention seeking, narcissism, degenerates and low intelligence proliferate the site without being curbed (and nobody can express they disagree), concepts such as honour, discourse and only speaking when you have something of value to say, falls by the wayside, which in turn, teaches them that it's acceptable to think that way. 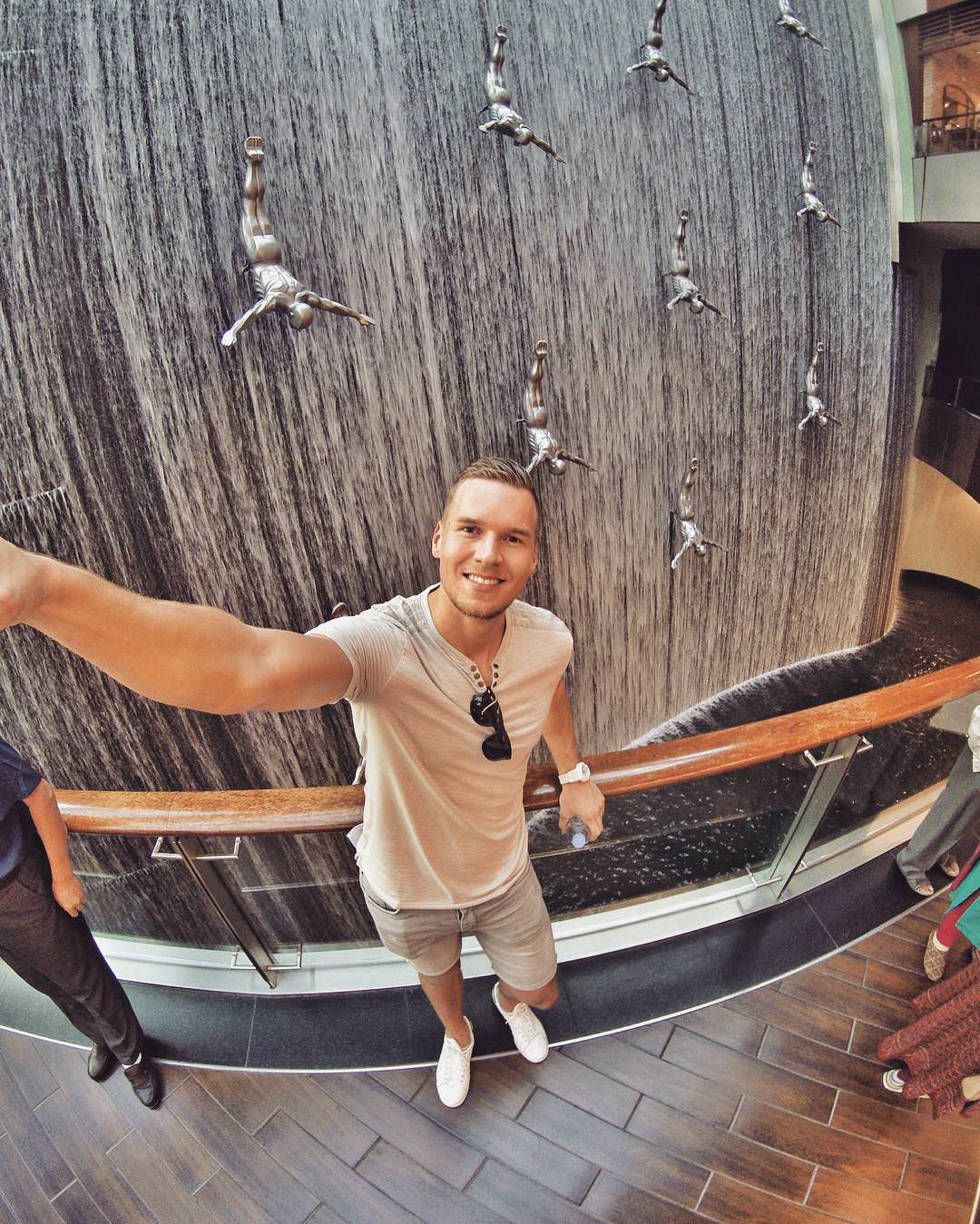 Schools and universities are not telling kids and adults what they can think, or even how to think, but instead what to think. People follow without question. If you repeat a lie early enough and long enough it becomes true. Schools and universities are banning opinionated people who disagree from speaking in debates, and they are distributing feminist and gender is a social construct propaganda which is completely false. 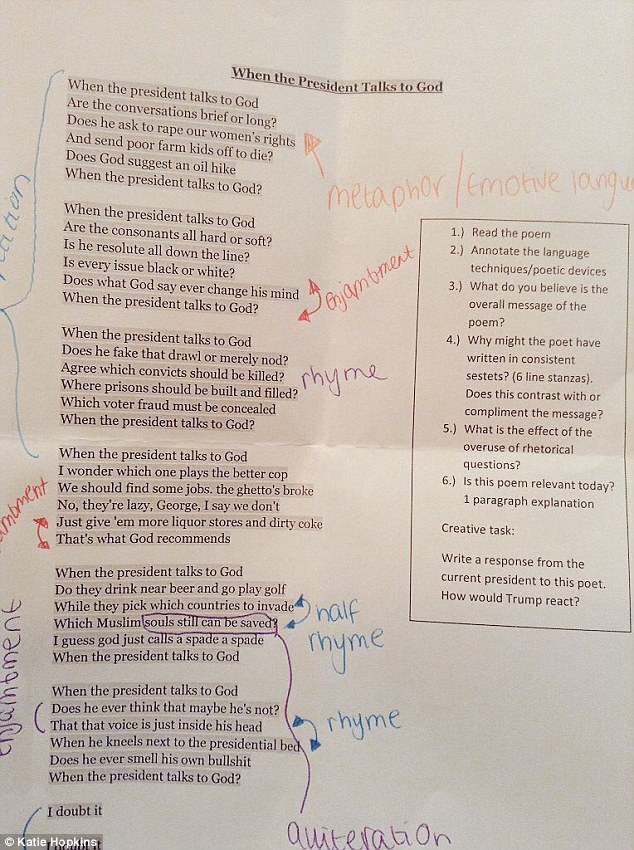 Kids are being taught to be narcissists who regurgitate a flurry of words for the sake of it, who believe that they are automatically special without having to earn it even if they are wrong, boring or dumb. And schools are making people stupid by giving out propaganda and not teaching kids how to think or what they can believe in, just that they have to believe something because the higher ups told them so.


If a man has 10 kids and is poor, the government will pay the parents money for each child they pop out, but there is no way for a millionaire to have 10 kids without becoming bankrupt. The government punishes people with good genetics from reproducing, whilst rewarding people with bad genetics, as child support is proportional to a man's income instead of a fixed amount. 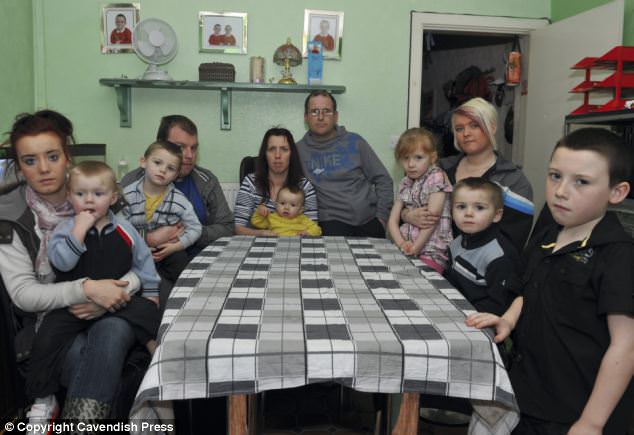 
Another thing that makes people stupid is television. You might be wondering how that's true if you can learn things from tv. Well before televisions were invented, it was the inventors who were famous. Everybody wanted to have sex with the inventors. Now we have tv, it's the actors who become famous, not the writers or the inventors. Our modern technology has made people value fame over intelligence and achievement. 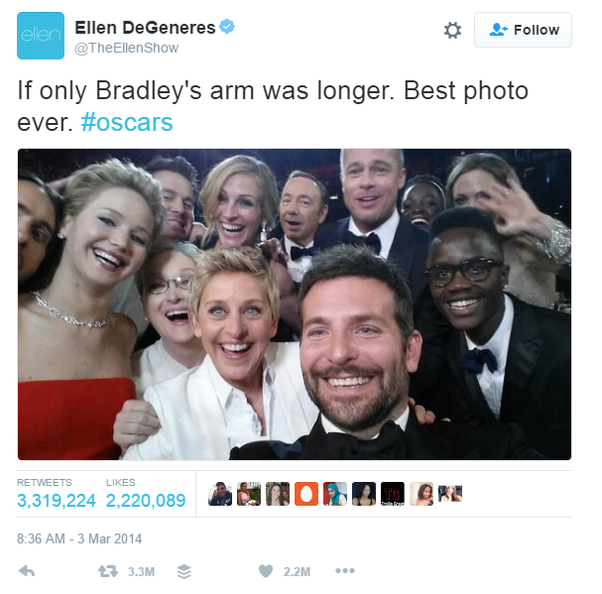 
Biology says that people on welfare should die

education
I run Compesh
Support Compesh by buying from my shop

Do you want to post a comment on this article? To do so, you must login
What's an assertion, and what should I type in?